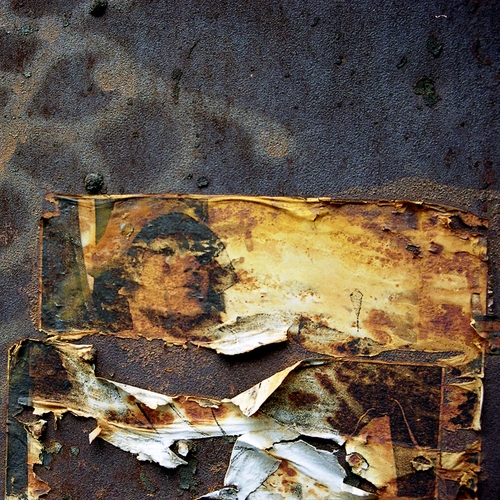 MP3 format technical details
These mp3 tracks have been encoded with LAME providing you with a very rich listening experience. No DRM or copy protection is built in to the mp3s.

FLAC format technical details:
These FLAC tracks are superior to MP3 in that they are compressed without any loss in sound quality. For further technical details or player tips, visit the Help section